HSI has written to Indian Railways in sight of their discussion to serve vegetarian meals on trains on October 02 (The birth anniversary of Mahatma Gandhi) to not only promote vegetarian food but exclude any animal based food products. The letter reads as follows:

I am writing to you on behalf of Humane Society International/India, a not for profit organisation working for the protection of animals through humane education, advocacy and hands on programs, with regard to the Railway Board’s proposal to serve only vegetarian meals on October 2nd to commemorate the birth anniversary of Mahatma Gandhi.

While we are appreciative of the Board’s initiative to uphold the Gandhian principle of Ahimsa, through serving only vegetarian food on Gandhi Jayanti, we are compelled to specify that the application of the principle of Ahimsa is not restricted only to the slaughter of animals. The principle of non-violence does not only require one to refrain from killing but also cause no harm to other living beings.

India has 327 million cattle, the most in the world, which are subjected to unspeakable cruelties on a daily basis for production of milk. Untrained and inexperienced persons use unsterilized equipment to artificially inseminate dairy animals; calves are separated from their mothers just days after birth so as to retain more milk for human consumption; brutally hit with sticks, chained constantly, and confined all their lives until they become ‘unproductive’ (i.e. cannot produce enough milk), and then sold for slaughter- at which time they are transported across State borders, crammed in the back of trucks, and slaughtered in horrific conditions.

To truly embrace the principle of Ahimsa, and to honour the father of our Nation, we must not only limit service to vegetarian food but also exclude any animal derivative, and instead promote plant-based food (food derived only from plants, including grains, pulses & vegetables and excluding meat, eggs & dairy). We further recommend that this program be applied to one day every week. Such a program is already adopted and highly successful in the approximately 44 countries across the globe, including Bhutan, Israel, Iran, South Korea, Sri Lanka, Malaysia, Brazil, United States of America and South Africa. A recent study also showed that in the U.S. alone, through the Meatless Monday program promoted by the Humane Society of the United States, in community schools, between 2012-2017, a total of 1,03,00,000 animals were saved.

With the increasing industrialisation of animal agriculture, increasing health risk from intensive farming, and the consequential environmental pollution, excluding animal products (milk, milk products, eggs & meat) one day a week will improve the Nation’s health, cost less and is better for the planet.

We urge you to consider extending your initiative and proposing a similar model for the Indian Railways to undertake. A Meatless Monday program, where for every Monday meals that are built around vegetables, beans and grains served on the trains.

We have provided guidance across various communities, to effectively establish Meatless Monday programs in educational institutions, military, universities, and hospitals and will be delighted to provide our experience in designing such a program for the Railway Board.

We look forward to your positive response. 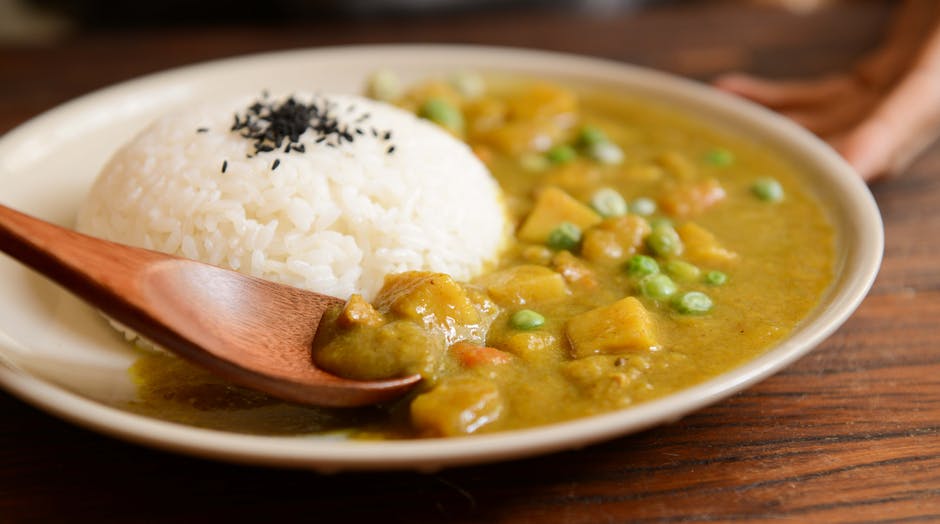